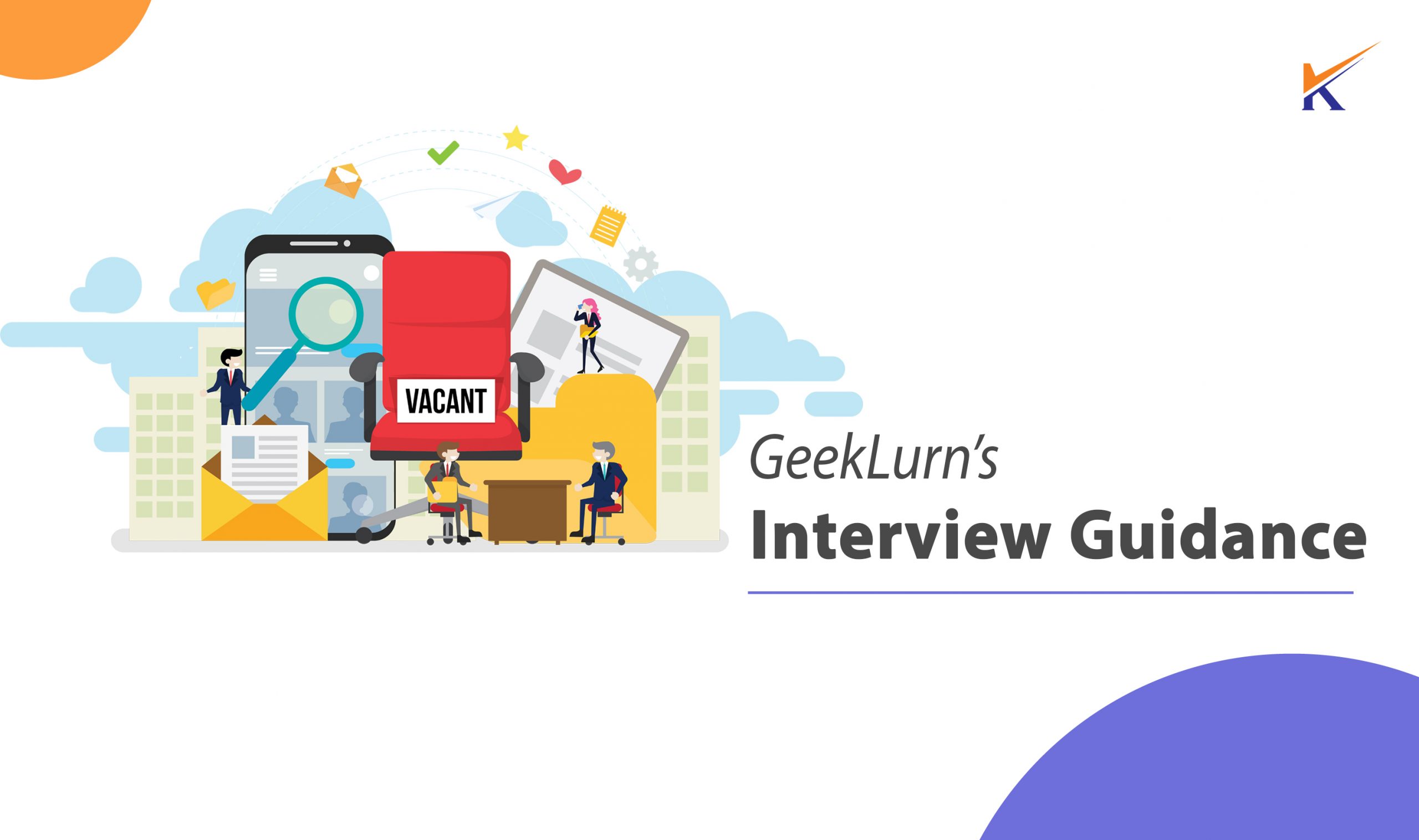 How good are you at data science skills and concepts?

In 2020, Data science is a paradigm everyone is trying to step on for quality upliftment in a career. Reasonable job pay and an opportunity where candidates find the growing path almost exponential has encouraged them to take on Data Science certified programs from various institutes. We present to you a few questions which your interviewer might seriously be expecting from you to know about. They are going to help you understand the concept better and get you interview-ready.

Both R and Python can be used, but Python will remain one step ahead because of its versatility, and more user-friendliness.R has got its relevance more into machine learning and statistical analysis. Python has libraries that are easy to handle. One should learn both and use it accordingly to better significance. That is why, When it comes to the data world, Data science and Python course are designed in sync.

2. Why is data cleaning necessary before analysis?

Crude data is unsorted and may contain a lot of impurities that may stack unnecessary memory and may create a hindrance in extracting exact information. To make data glitch-free, we need data cleaning to ensure there is no data redundancy, duplicity, missing values, or statistical outliers. Data cleaning process

3. What is data sampling?

Data sampling is a process where a larger data set is taken, and a statistical analytical technique is used to collect, manipulate, and analyse a subset of data and to find out patterns. Data scientists and Data analysts find it helpful when it gets difficult to work on a large set of data at one time.

4. What is the linear regression in Data science?

Linear regression is the stepping stone for data scientists. It is the oldest way to predictive analysis through a machine learning algorithm.

where it aims to target a predictive variable by finding a linear relationship between the dependent and independent variables.
Y=Dependent/outcome variable
X1,X2,X3= Independent/Predictor value.

5. What is root cause analysis in Data modeling?

To understand the grievance and reason of any data set, which may cause any downgrade to the organization and addressing the issue, resolving it is called root cause analysis.
Root cause analysis gets prosecuted through five stages.
Defining the problem, investigating the cause, implementation of logic, ensuring countermeasures, get to work on the solution.

6. What is box cox transformation in a regression model?

Box-cox transformation is a data normalisation method invented by statistician George Box and David Cox. It involves a process to determine a suitable exponent value (lambda), which will change the indulged distribution of data to normal distribution.

7. What are hash table collisions in data?

8. What are the different sorting algorithms available in R?

There are two kinds of sorting.

9. Name the native data structures in Python. Among them, which is mutable and immutable?

The native data structures in Python are

Among all these lists, set and dictionaries are mutable, rest are not

10. What is the maximum likelihood estimation(MLE)?

11. What are the libraries in Python that can be used for data analysis and computation?

The various libraries under python framework are

What is “Naive Bayes Algorithm”?

Naive Bayes Algorithm is the machine learning algorithm which involves high dimensional training sets and resolves text classification issues. Spam filtration and sentimental analysis are a few to be named. This algorithm is based on Bayes theorem:

This algorithm is stated as “Naive” because it is based on mere assumptions where the occurrence of features are independent of one another. This algorithm is helpful in data mining as they make the design model fast and give quick predictions.

13. How do you carry out steps in handling a data analytics project?

This is a method or process that can automatically find patterns in the data by reconstructing the inputs. The purpose of the Boltzman machine is to optimise data solutions altering the weight and quantity. Invented by Geoffry Hilton and Terry Sejnowski, Boltzmann machines are recurring structures consisting of stochastic neurons in binary possibilities, either 1 or 0. The optimisation techniques are based on training and testing algorithms.

15. What are exquisite algorithms used by Data scientists?

Principle of MapReduce goes through four-phase

17. What is Bayesian estimate?

Posterior= (likelihood*prior)/evidence.
The Bayesian estimate is used to minimise the posterior
value of any lost information or data

Deep learning is a successor of machine learning where it deals with an algorithm based on brain structure and functionality called artificial neural networks.
Goodfellow and Aaron Courville, define deep learning in terms of the depth of the architecture of the models:
The hierarchy of lessons allows the computer to learn cumbersome concepts by creating them out of simpler ones. If we draw a graph showcasing how these concepts are built on top of each other, the graph is steep, with multilayers. For this reason, we can map this approach to AI deep learning.

19. What are the deep learning frameworks?

20. What is the difference between long and wide data formats?

In a wide format, the data subjects are arranged in a single row, and responses are collected in different columns.

Long format: In a long format, every subject will have data in multiple rows. Each row is dedicated to one single data.

21. What do you exactly mean by random forest and decision tree in data science?

Random forests are also known as Bootstrap aggregation. It is an ensemble technique that uses multiple decision trees to conclude the answer. Basically, the ensemble means combined multiple models, which can be categorized as Bagging and Boosting.

Process:
A data set is given to a number of decision trees with sample model replacements. Each decision tree will get trained to respective sampling to give an output (0/1). After training is done, different accuracy is calculated across each decision tree. The mean of all accuracy is taken i.e., an average of completely random data. Now determine how many decision trees give the same output. The output which has occurred the maximum no of times either 0 or 1 is taken as the final result and is called aggregation.

Latest Scope for Career transitions through Data Analytics in 2020