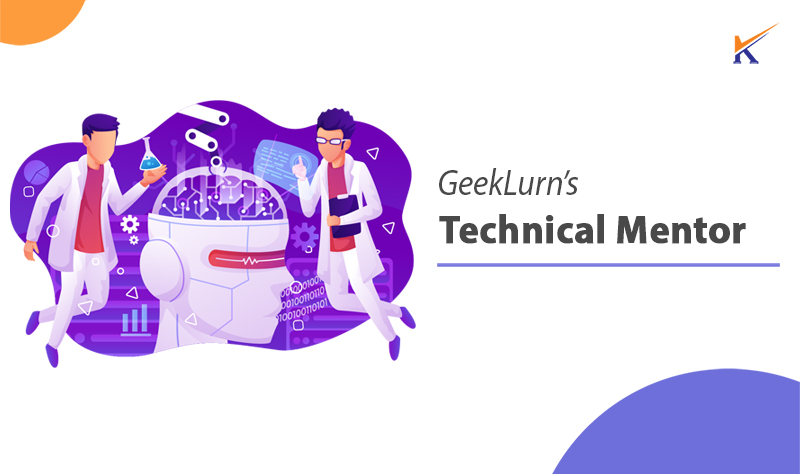 What makes Siri cool is she has a personality
-Tim Cook.

Siri might have turned into a virtual companion having no physical existence, but it makes sure its existence doesn’t get ignored by the Apple fraternity. Siri listens to you, Siri asks you questions, Siri solve your queries, Siri gives you suggestions, Siri finds stuff for you. Siri grooves you with pumping music,

in short, Siri has got your life on sync.

The voice assistance race had been taken over by Siri a long back. Yes, Siri is Apple’s voice-controlled inbuilt assistant capable for pouring sentiments in the form of algorithms. Siri has got her identity many years back and made her first companionship with iPhone 4s.

It has been designed to provide seamless synchronicity with iPhones, iPads,iPod touch, Apple Watch, Homepod and mac. Siri does the legwork on behalf of you leveraging access to every other built-in application present, be it mails, contacts, messages, maps or safari.

Siri is more complicated than you have ever expected. How far it has been that we are used to this bilateral communication with machines. I only remember the days where we used to listen to music through cassettes and tape recorders. With the advancement of Artificial Intelligence, we have reached the epitome for technological diversity where machine talks with you as close to human instincts.

Siri is the proof for one such advancement, lingering over science, asking for more. I feel amazed seeing binary codes, brewing emotions in Siri and filling it up with a sense of humour better than human beings.

Remember the days of commanding machines with instructions like ON-OFF-START-STOP.

With a limited resource tech, they had been able to come up with codes to define limited instructions which even took a great effort by then. The technology is growing both longitudinaly in deriving patterns and in latitudes for deriving the consecutive behavioural responses.

The neurons collecting billions of data from databases, studying them, relating them, observing them, and creating a link for “what it could be” from “what it has been in the past”. Siri is a child of Artificial intelligence nurtured by machine learning what it all took to carry out such advanced functionality in smartphone.

I have tried to put it in a simpler way to make you understand about the working principles of Siri. It is interesting, and at the end of the explanation, I am sure you will not be a layman to Siri tech functionality anymore. Let’s start then!

If you ask me about it, I would say, Siri, is all about speech recognition and natural processing algorithm. Let me explain to you, what exactly I mean by that. Working principle of Siri can be divided into three sections.

A Conversional interface is a process, where the speech recognition takes place.

Have you ever been cautious about your tone and accent before commanding Siri? I guess, No. Is Siri sensitive towards a specific accent? No, It has been designed to access a wide variety of language and accents because it behaves on patterns. There is a humongous Database in the form of clouds servers which has a collection of millions and millions of text patterns in terms of keywords.

These keywords are formed into phrases which are framed into sentences. The algorithm finds a correlation between the voice and tries to match up to the closest accent on the basis of already stored patterns. This is the core of Artificial Intelligence.

You need not be direct in your queries to make Siri understand.

Even if you ask “Siri, Do I need to use an Umbrella?”, It will understand that you want to know about the weather. But you have not used the word “weather” right? Then how come it could be recognised about your intentions.?, Patterns, and Artificial intelligence. The cloud database tries to find every synonym and correlated words related to “Umbrella” and finds out its continuity with “rain”[ ( Umbrella- rain- weather- temperature)->Artificial intelligence.] Which is correlated to temperature. And hence the result shows up.

After converting the voice into digitised text, It gets tested for categorised queries.

The queries can be seen as Local or Global.

Global Query: “Siri, What is the temperature in Melbourne now?”

All the local queries go into the local database. The command is executed, and results are shown accordingly.

If the command is global, Siri connects to the Apple database server to get information. The information is transferred to the local database from thereon. Again the command is executed, and the results are shown. All the procedure has been describes in the infographics above to get you into a visual idea about Siri’s technicalities. All the algorithms, mechanism and detailing involved is a whole new story that we will cover in a different blog.

I hope by now you have already got a briefed idea about Siri and how it works. Artificial Intelligence, Machine learning, natural processing algorithms Packed into data Science has got Siri to win the Voice assistant battle. Learning Artificial Intelligence is fun, challenging and eye-opener to things which are difficult to believe that they exist. Artificial intelligence and machine learning come in the compact and sized pack under full-stack data Science. Until we discuss another interesting topic, Have a great learning.!

INDEED PYTHON IS FOR DATA SCIENCE, BUT THE SEQUEL IS SQL

The latest salary guide for Product management in 2020.