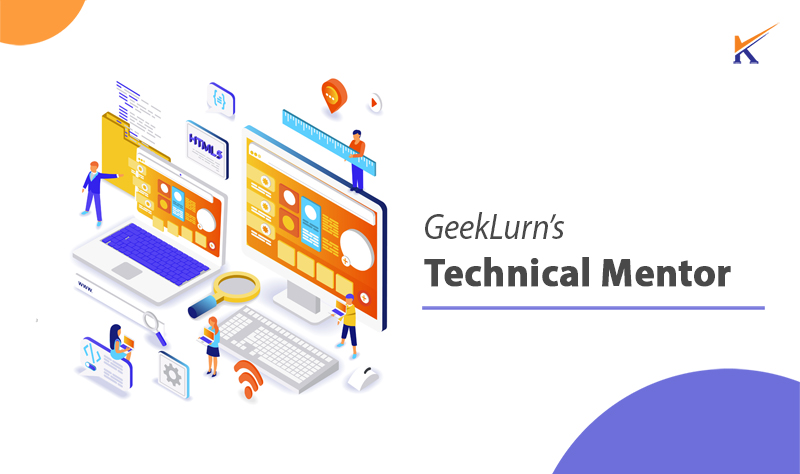 In our previous blog, we tried to help you giving insights about Web Development and various career perspective around it. Have you made up your mind to get into it already?. By now, you must have googled the opportunities and maybe in the midway of finding a right program platform to learn and get certified in a web development course. Apart from that, It is necessary to learn about various platforms through which you can implement web development. There are a lot of languages and tools involved to carry out the web development functionalities both in front and backend.

The three primary languages which cover front end development is HTML, CSS and Javascript. Apart from these let’s have a look at other ones which helps in carrying out the codes.

Sublime Text is a first-rate cross-code editor which supports many programming and markup languages. It allows making multiple changes simultaneously on different pages with simultaneous editing. It is enabled with Python-based plugins and matches keyboard invocation with primary commands.

JQuery is one among the most popular Javascript library. It is a major tool, front end developers rely on. It makes HTML documentation easy. It is an open-source free for using the library. It has got access to the dynamic theme mechanism and is highly interactive in nature when it comes to the web application.

Angular JS is an open application framework, and a must be a known tool for front end developers. It as an accessible and expressive environment which helps in extending HTML syntax. For every user, it handles exclusive javascript code using MVC.Angular.JS has been developed by Google.

It is another tool used by front end developers. Sass is a CSS extension language which is active, powerful and robust. It renders an extended hand in solving existing CSS functionalities. Sass mainly reinforce language extension parameters like variables and nesting. It promotes manipulative functionalities like colours and control directives of libraries. It yields customised output and is straightforward with formats.

Grunt is a famously adopted task runner on NodeJs used by front end developers. It provides task automation with a wide range of plugins. It minimises the effort with a repetitive task. It encourages easy workflow when it comes to setting up a file. For carrying forward the functionality of scripts, it is enabled with various built-in formats. It enhances the efficiency of the process by accelerating the Grunt ecosystem.

Front end developers use this widely used bootstrap framework created by Twitter. It helps you to get rid of redundancy. With the regular and same patterns emerging again and again on the container, it selectively extract the common elements and ties them into reusable modules. It helps in normalising stylesheets, building modal objects and adding javascript plugins.

Codepen is a development environment used by front end designers. It is helpful in deploying websites and creating test cases. It is an accelerated platform which makes the usability smoother and faster. It is so enabled with already existing API features sp that no added code lines needed to be written.

If you are working on a new project, and you accidentally screw up in the midway, GitHub is there to rescue. Github, you can also term it as version control systems (VCS).

It is a primary set of files which makes the foundation for any website. It builds a CSS bug fixing approach with an apache server which helps in configuring security and improve the security. It inhibits javascript error and protects against console statements.

It makes javascript look smart. It is a coding assistance platform which extends hands to Angular, React.js, Vue.js and Meteo.

While undertaking large projects, it traces, debugs and test client-side application with built-in features. It is customised to support various coding style.

Typescript is a superset of Javascript which adds additional typing features to the existing. It runs on sync with Javascript in parallel. It can carry information from already existing javascript files and c/c++ libraries. It is highly portable across operating systems and browsers.

Be a professional web developer in 2020 and get paid like never before.

15 INTERMEDIATE INTERVIEW QUESTIONS ON HTML YOU SHOULD PREPARE YOURSELF WITH TO BECOME A WEB DEVELOPER IN 2020.