GEEKLURN is a  Microsoft Technology Associate, Our Professional tech-edu company providing a number of trending and conventional certified courses like Data Science, Web Development, Scrum Product Management and more. Our programs are designed by industry experts, taking into account all the corporate demand hierarchy. 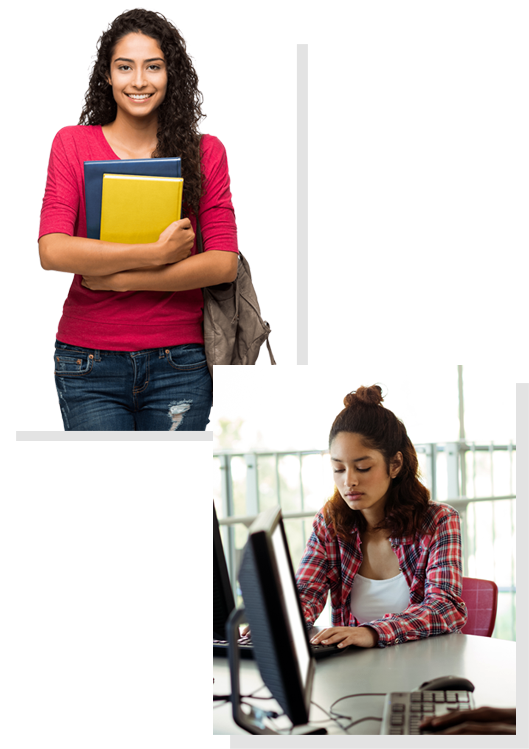 We at GEEKLURN, are committed towards realising the full potential of a prospective career aspirant by reducing the gap between knowledge and skills. We want success to be an easy reach for the future generation by empowering them with high-quality proficiency to help them cross the competition barrier. We intend to make GEEKLURN-ers stand out the crowd and make a mark in the corporate.

We at GEEKLURN, aim at being an edu-tech leader in the market by providing top pro-industrial, in-demand conventional courses to freshers and young professionals. We strive to help them upskill their corporate values and knowledge. We help them to sustain cut through industrial competency and see them achieve the desired career hike. 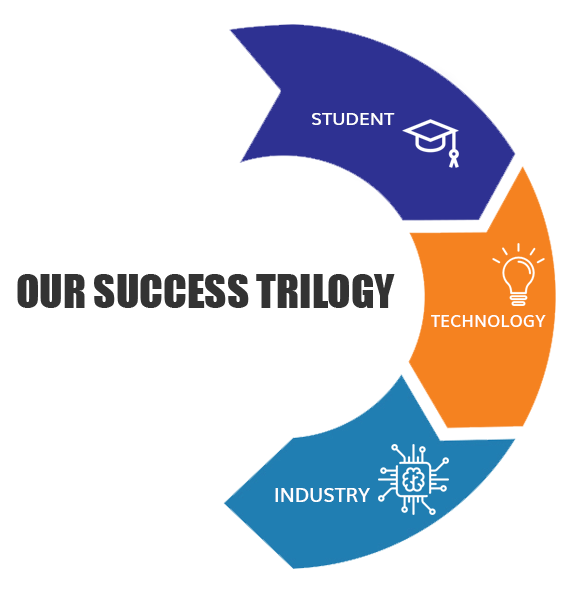 Madhusudan Jadav an eminent entrepreneur – JSS Business House  with 25 years of experience, being a prominent Angel investor in early-stage startups. He is heading as Chairman of GEEKLURN PVT LTD. He has a strong vision and interest on angle Investments for India with specific opportunities across different Industries. He started small time Finance company with Corpus of Rs. 5 lacs in 2011 and raised the corpus to around 4 crores till 2019. In 2020 he took a step further to expand business by associating with small and medium size companies, while handling various businesses he and his team took forward an eminent step to support IT enabled service companies. 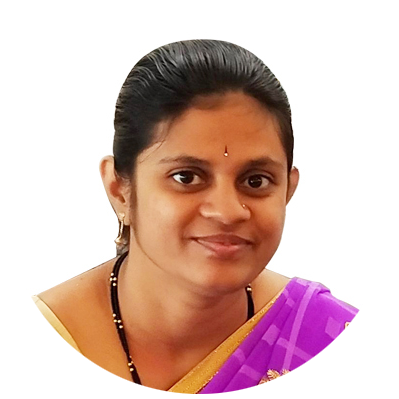 Shweta Srinivas is acting as a Vice Chairman of GEEKLURN. After participating in the growth and transformation of the computer industry for 10 years, Shwetha Srinivas joined Karnataka University to explore and implement different ways to make an impact to education and society.
As part of Karnataka University, Shweta Srinivas has driven a curriculum that focuses on building intrinsic interest in the discipline through engaging in real, meaningful projects. This approach will create self confident citizens who are self employable. Such transformation is being achieved through multiple university initiatives that include a sustained focus on projects, meaningful labs, an examination system that moves into problem solving and application of concepts rather than test memory, and involvement of faculty in real world projects. Shweta Srinivas envisions universities that empower students from all socio economic backgrounds with personal mentoring from faculty, focus on skills and character development, team work beyond the syllabus or college timings, thus creating a more inclusive society. Collaboration & integration with companies & universities and campuses is part of her roadmap.

Suneel is a serial entrepreneur & investor from Dubai with 15 years of experience and has started taking initiative to fund multiple industry sectors like finance, education, hotel management and many more. Currently Suneel took the position of Managing Director at GEEKLURN. He is instrumental in defining GEEKLURN operations & strategies, integration after merger, sales and marketing strategy.  He took many leading roles & responsibilities in many reputed insurance and banking sectors like HDFC Life & ADCB Bank – Dubai 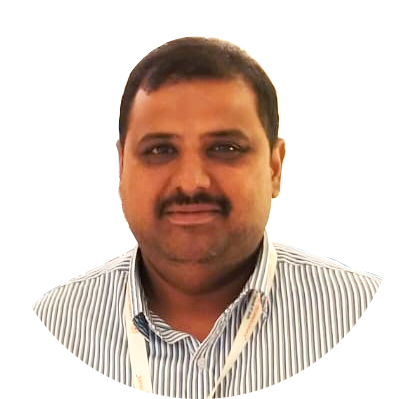 Kamalapuram Srinivasa Kalyan (born 06 May, 1983) Founder of GEEKLURN, a Bengaluru based startup providing software related training services on different IT technologies. He completed his engineering from Madras University and Masters from JNTUA. Mr. Srinivas worked as a software engineer in IBM INDIA for a couple of years later out of his own interest he started taking different academic & administration roles in different reputed universities.

He has been invited by many reputed international universities like National University of Singapore for different national & international conferences on Data Science & Artificial Neural Networks.

SRINIVAS KALYAN has been instrumental in growing the GEEKLURN learner community. At GEEKLURN, SRINIVAS has been closely involved in every business function ranging from Sales to Operations to Marketing, and emerging businesses. He embodies “ridiculous commitment,” a philosophy which has seen him tirelessly support various teams and mentor learners, be it night or day. This ridiculous commitment is now deeply ingrained in the DNA of the company.

One to One
Online Training

For Queries, Feedback or Assistance